most of my professional design output is a result of an amazing partnership with the demagog association and it's sister project, the fact-checking academy.
since 2018, i have designed a lot of social media content  and a great number of printed materials for branding, educational and fact-checking purposes.
working for demagog is thrilling. the sense of mission is one thing, but design-wise it is also a challenging task – how to make it interesting while staying in the same color palette, how to make it accessible for teenage students and professionals at the same time.
In this section you can find selected works for demagog.
see more:
demagog.org.pl
akademia.demagog.org.pl 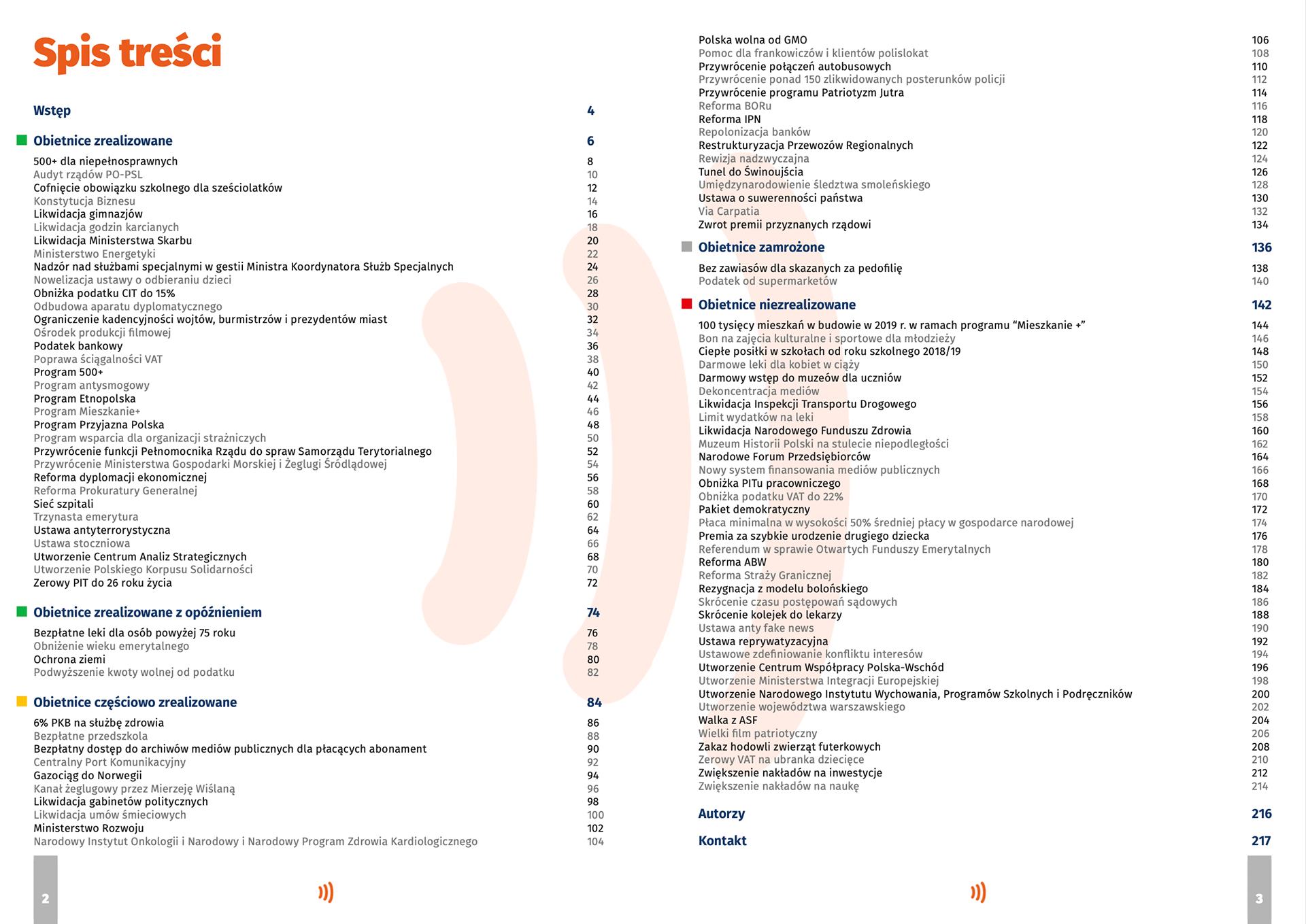 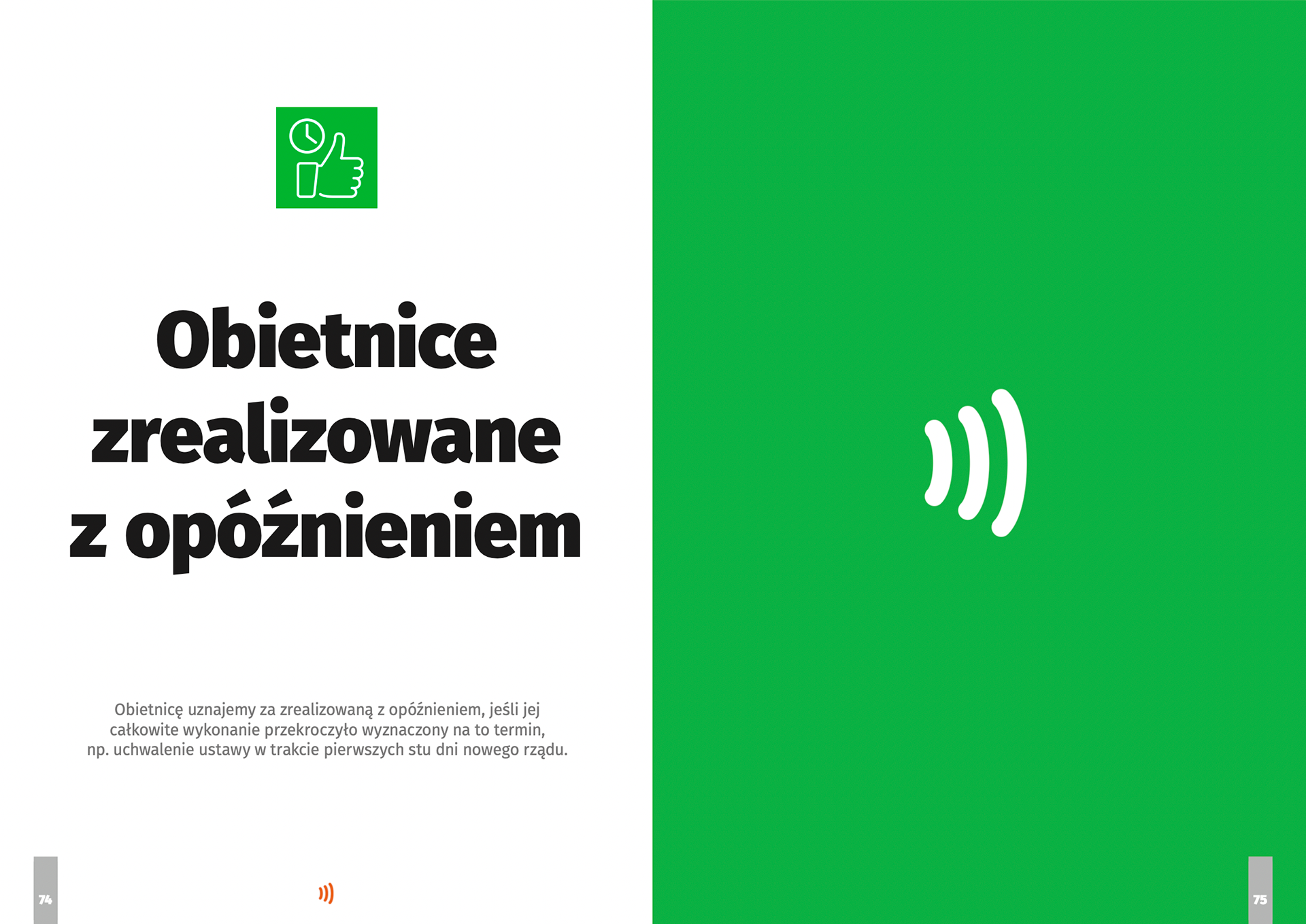 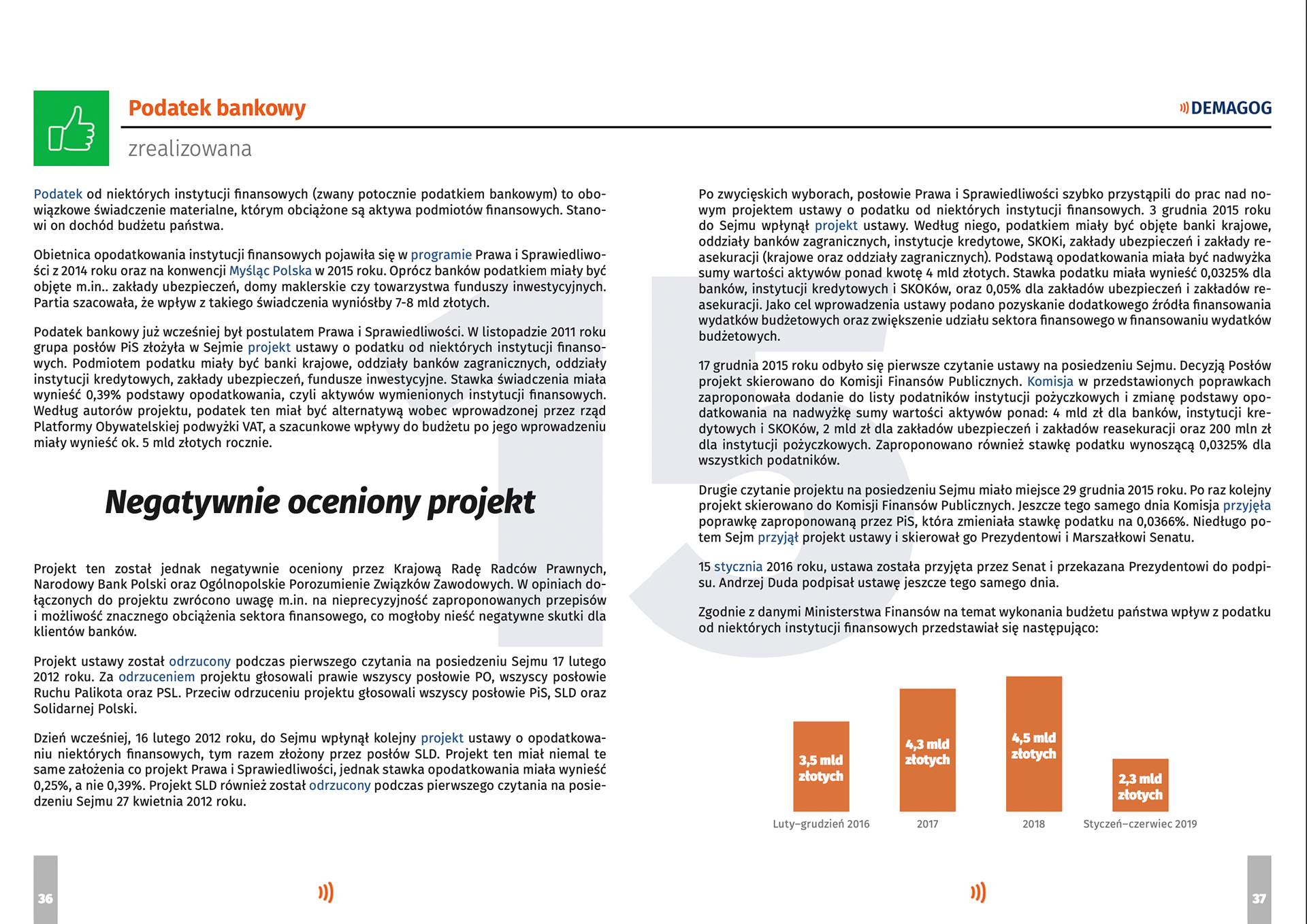 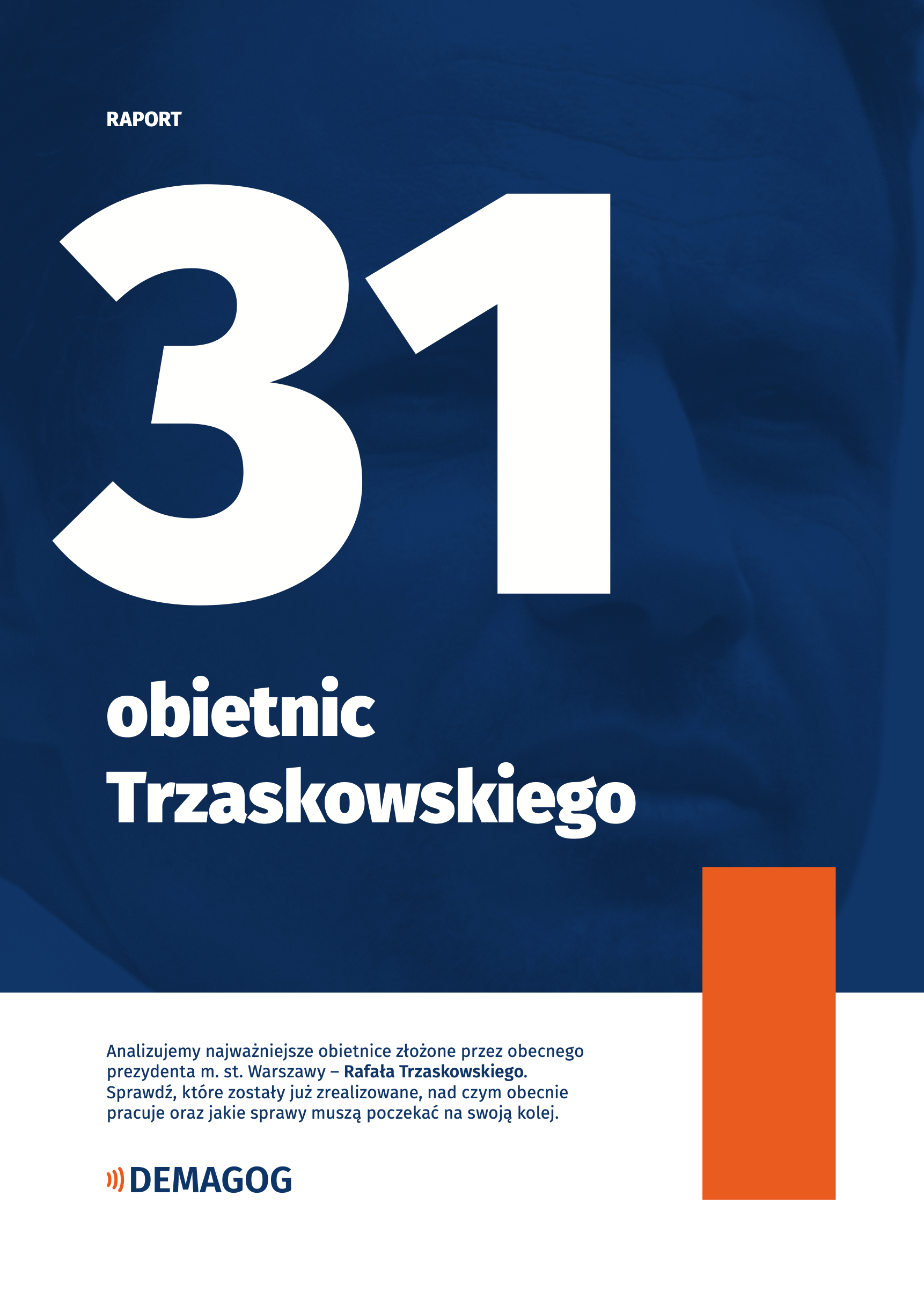 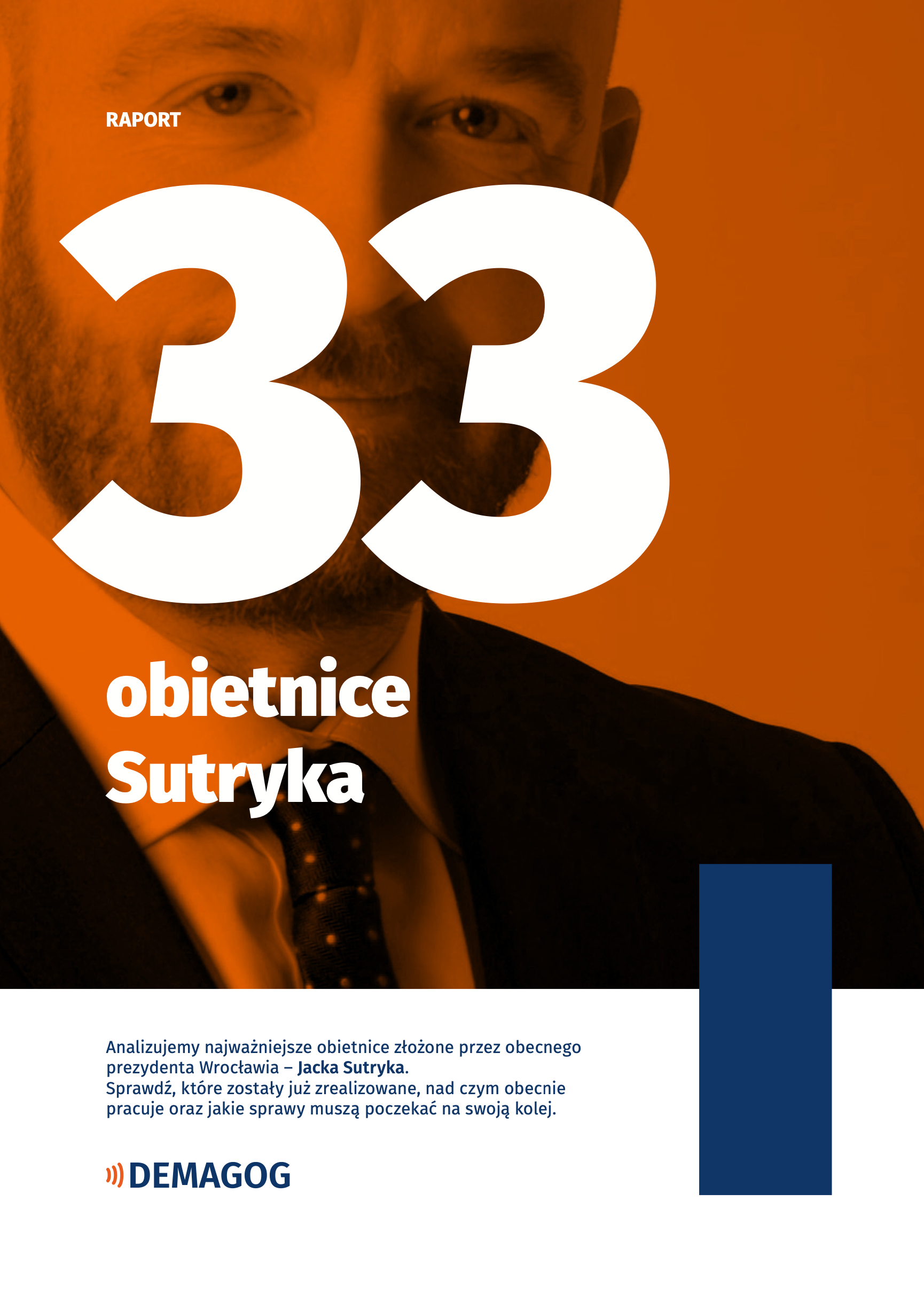 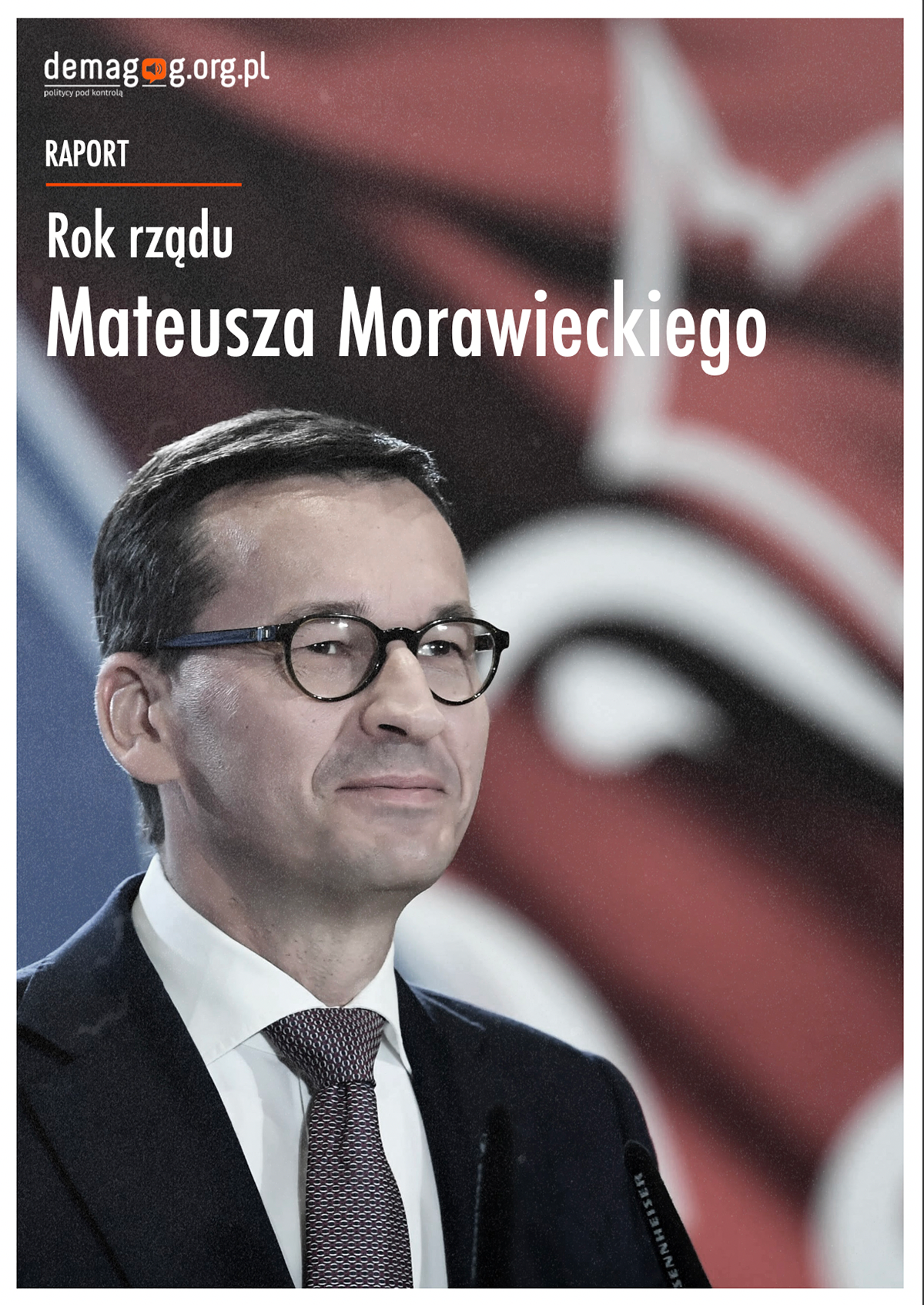 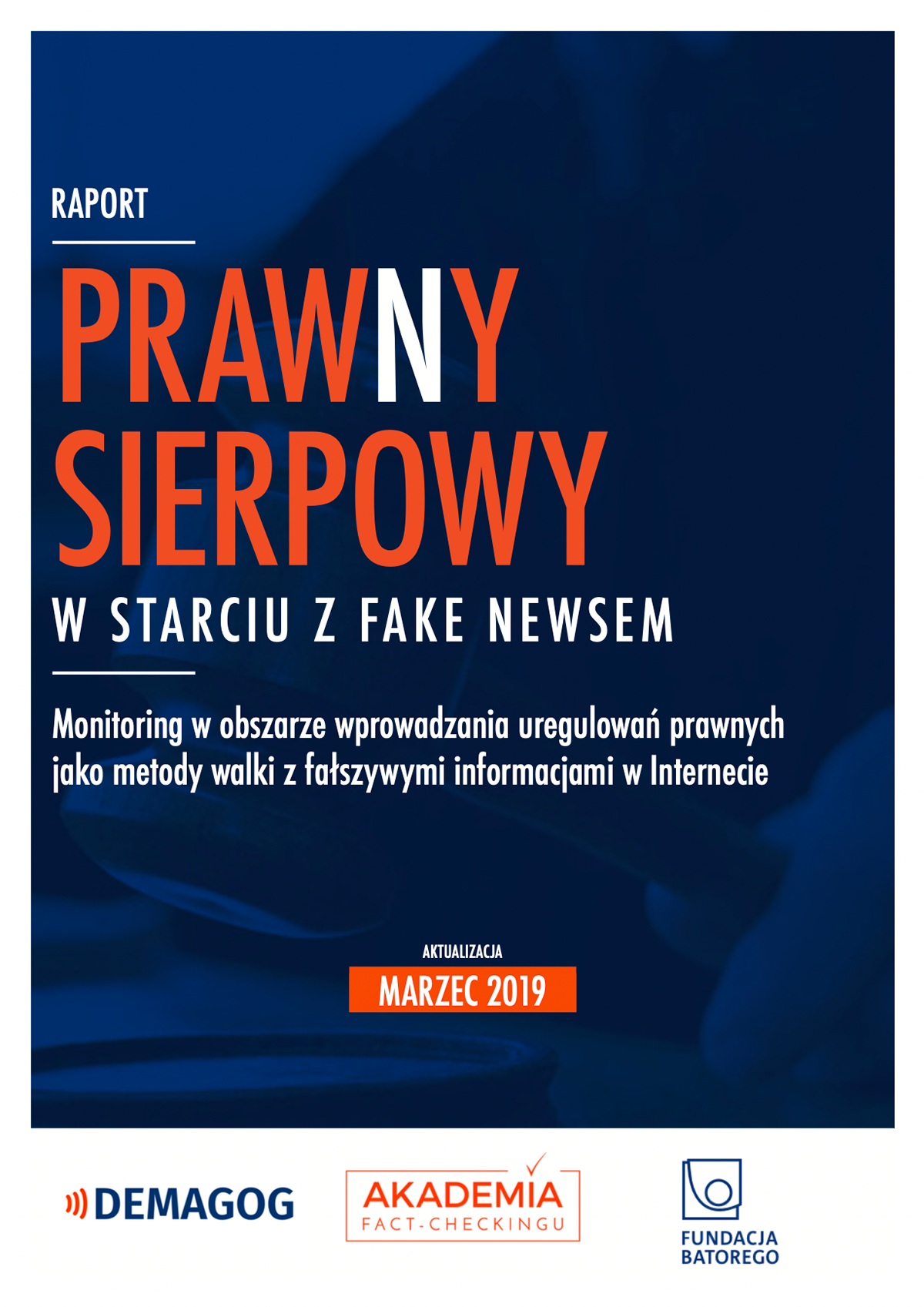 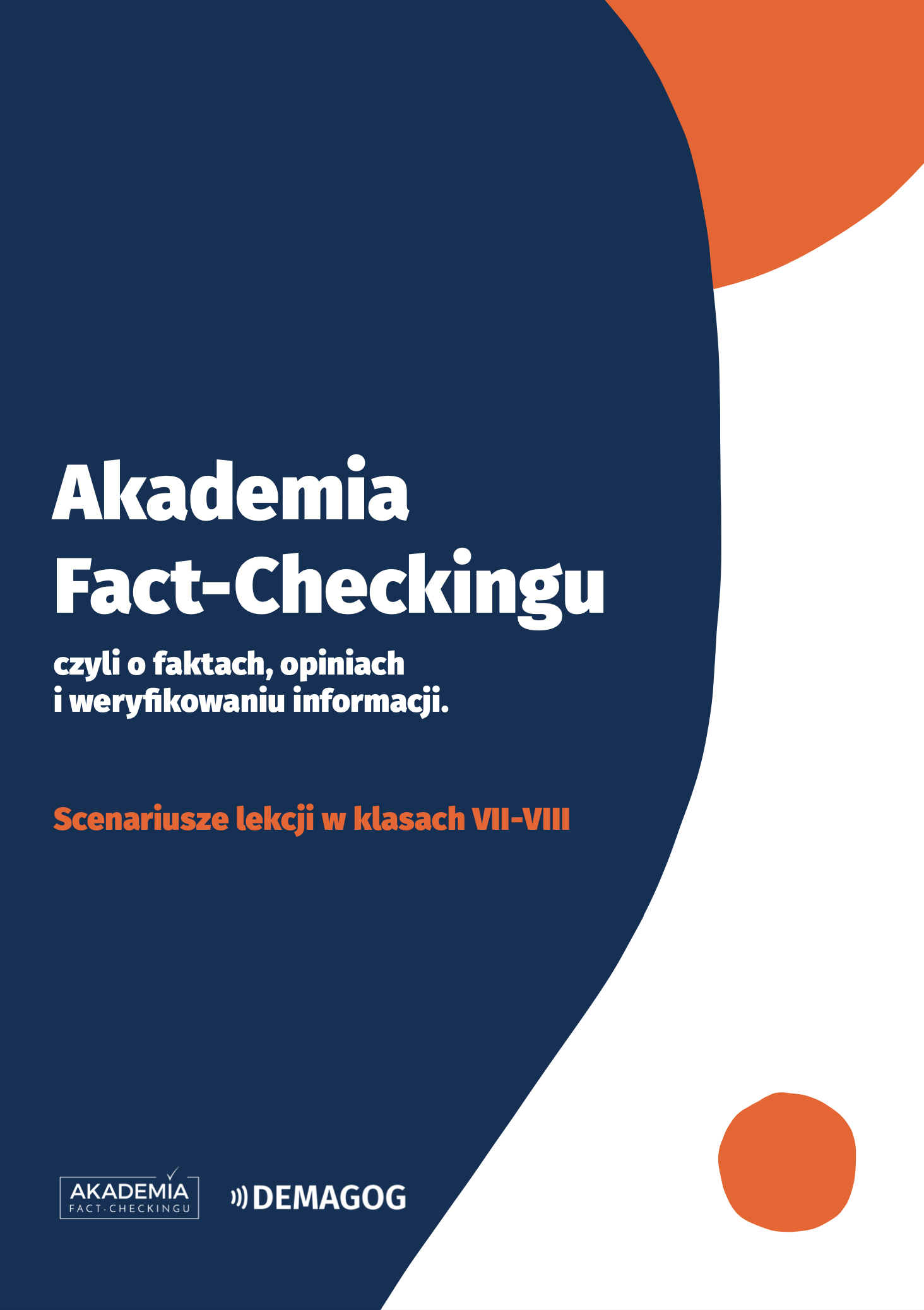 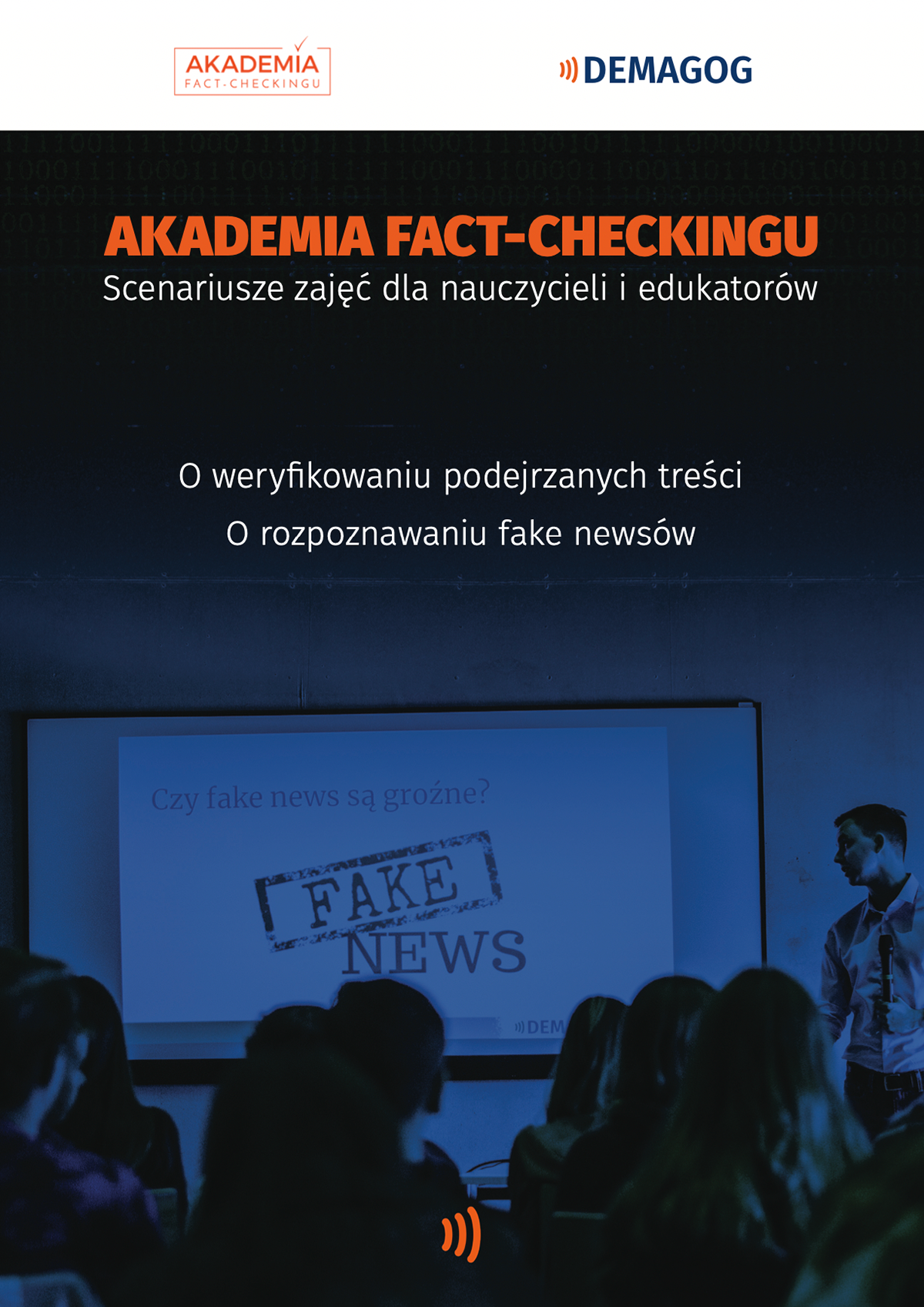 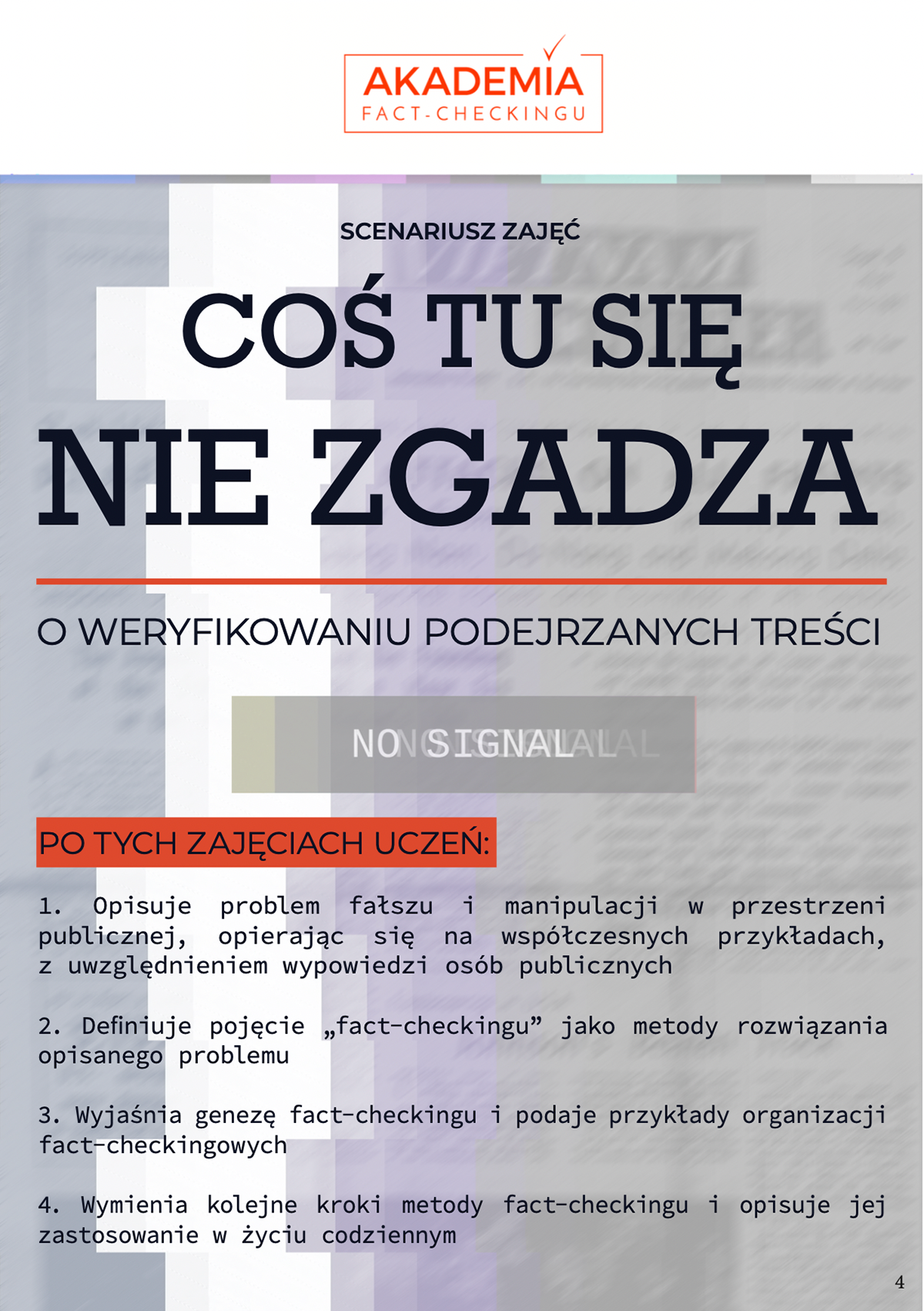 WHAT I LOVE ABOUT WORKING FOR THE CAMÕES INSTITUTE IN WARSAW IS THAT I'm ABLE TO PUT OUT A LOT OF CREATIVE WORK.
DIFFERENT PROJECTS REQUIRE DIFFERENT APPROACHES AND MEANS. GETTING TO FIND THE OPTIMAL SOLUTION FOR A PARTICULAR PROJECT IS WHERE THE THRILL's AT.
*              *              *

It's always rewarding whenever there is a possibility to participate creatively in projects that aim to share knowledge. HERE YOU CAN FIND other projects for educational/academic purposes

brochures, stickers and other print media for "VOZES NAS MARGENS"

*              *              *
After years of inactivity, we managed to revive our faculty's magazine. "Ponto e Signo" IS a space for linguistic and literary games. The process of reviving the journal's activity after two years of abandonment was somewhat complicated and the pandemic did not accelerate the work either. However, together with my friends we managed to organize some modest content for yet another start.
This edition contains a short story, two short essays and two translations: one of them is a short story called "Olhos d'Água" by Conceição Evaristo, translated by my friend Adam Filonik and the other one, translated by me, is a short story called "A menina de lá" by João Guimarães Rosa. The cover is a capture of a process, a result of a study of the word THAT GIVES NAME TO THIS EDITION, "RECOMEçOS", which means "recommencements".
VISIT PONTOsigno.pl